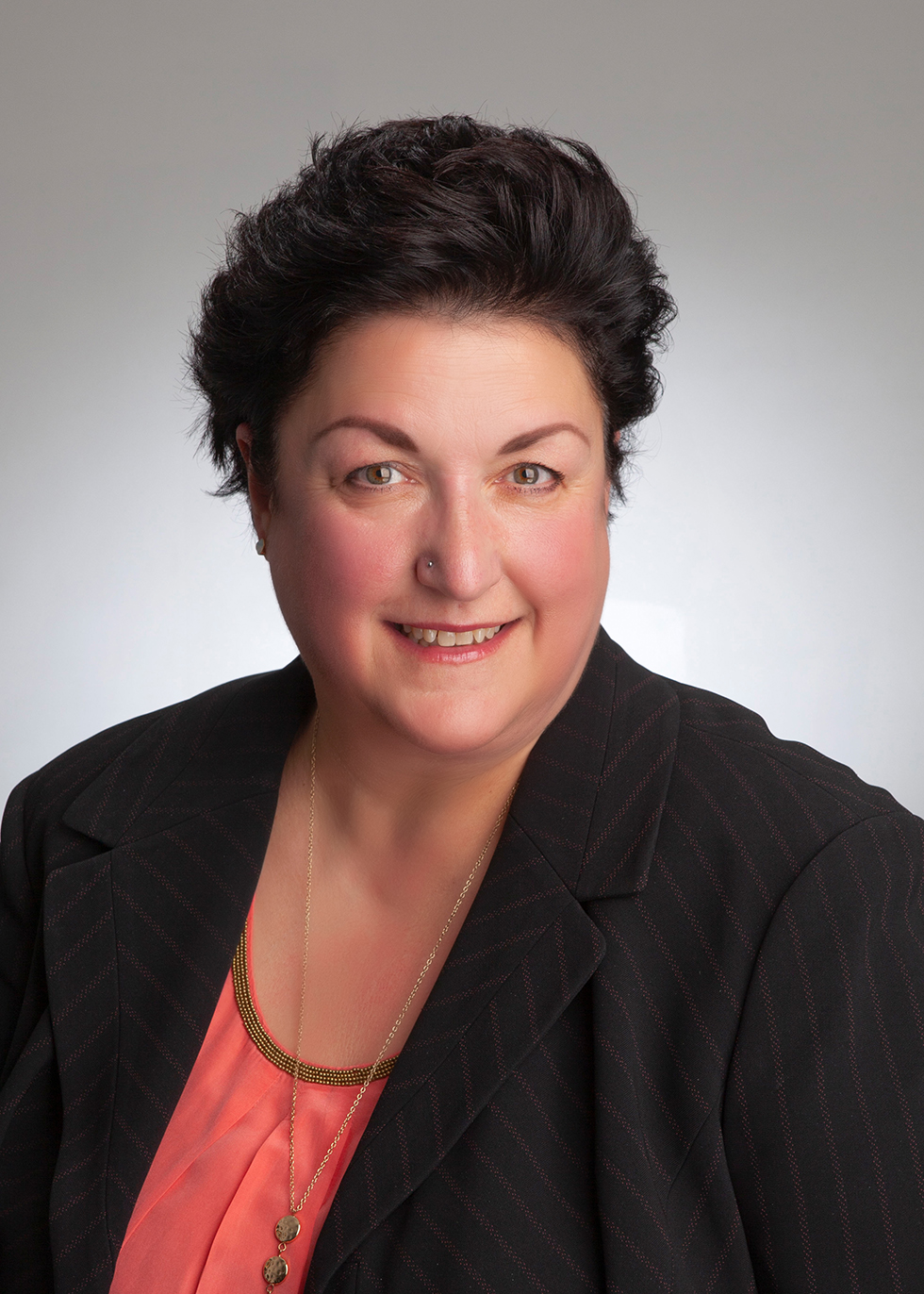 With 20 years of professional experience prior to becoming a lawyer in 2007, Gina T. Constant is your trusted attorney for intellectual property, aviation and litigation.

With specialization in patent and intellectual property protection and aviation law, Ms. Constant can assist individuals, small businesses and large corporations on a variety of legal matters throughout the state of New Mexico.

Ms. Constant prides herself on supportive and forthcoming client interaction with a common sense legal approach. She had a successful professional career before transitioning to law, applying real world experience to each legal issue she approaches. Ms. Constant understands you have a lot at stake when it comes to your legal matters and will work diligently to protect your best interest.

Gina Constant practices primarily in the areas of litigation, aviation, and intellectual property, specifically, patent, copyright and trademark law. She is a registered patent attorney.

Lori Cooley and Gina have known each other since 1988, meeting and working together at Intel from 1988 – 1995.  Lori was an Industrial Engineering Tech and Gina in process engineering.  Lori would install the equipment in the factory, and Gina would bring it up to production.  The two became life-long friends.

After Intel, Lori was as a quality control manager in construction on Corp of Engineers’ projects, exclusively.  She worked in Colorado, Mississippi, Georgia and Texas on federal installations building ranges, equipment maintenance facilities, company operation facilities, general support aviation facilities, and infrastructures, ranging from $10M to $65M in scope.  In 2016, she was injured and had to stop working on projects which required climbing on roofs!  She relocated back to Albuquerque where Gina found herself in need of a legal assistant offered Lori the job.  Lori learned everything from billing, banking, minor accounting functions, all court electronic filings, and office assistance all on the job.

She is most proud of being the go-to-girl of the office, if something needs to be done. “If I don’t know how, I will figure it out!”