Trademark Infringement and Licensing in the Restaurant Industry 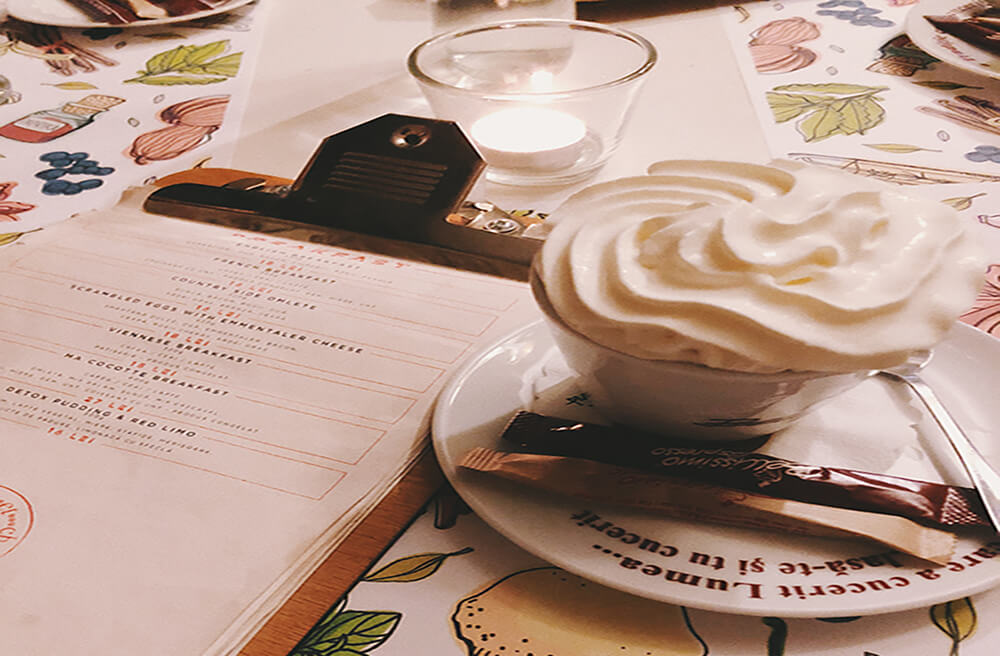 Assume there is a restaurant in Bangor, Maine, right off of an exit to I-95, a highway that goes all the way to Florida. You have a restaurant of the same name in Albuquerque. Shortly after opening your restaurant, you get a cease and desist from Maine. You might think it is ridiculous that a Maine restaurant would think they have a right to stop you from using the same name because they are so far away. But if they hold a valid federal trademark registration in Class 42 for restaurant services, they do indeed have the exclusive right to use the mark nationwide. Here’s why:

In answering how similar the marks are, one looks at the dominant part of the mark.  So the mark “Park Cafe” would be considered identical to “The Park Grill” because the dominant trait of both marks is “Park.”  Cafe and Grill simply describe the services and aren’t considered distinctive enough to distinguish the two marks.

To evaluate trade channels, one evaluates whether both businesses are marketing to the same consumers.  So if I patronize the Park Cafe and I see a new restaurant opening as The Park Grill, I may assume they are the same owners.  The purpose of trademark law is to prevent that kind of consumer confusion.

Second, both marks need to move in the same trade channels to be confusingly similar.  Obviously, both restaurants are marketing to the same consumers: those who dine out.  But what if The Park Grill exclusively provided catering services?  The trade channels are still too closely related because, for one thing, many restaurants offer catering. Other closely related trade channels might include breweries, wineries, pastry shops, coffee and tea shops, and probably even food trucks.  If the Park Grill sold electric grills for your backyard, that would be a completely different trade channel and would not be likely to confuse consumers.  That trademark infringement lawsuit would probably not succeed. But what if the Park Grill sold commercial kitchen equipment to restaurants?  That would be a closer call.

And it doesn’t matter if the sender of the cease and desist is in a different state.  A federal registration gives the owner the exclusive right to use the mark nationwide.  Now, there is a requirement that the trademark owner be in “interstate commerce” meaning they aren’t advertising and selling in only one state.  For instance, there may be a plumbing contractor who only operates in the Albuquerque area, maybe as far as Santa Fe or the east mountains.  The contractor probably doesn’t care if someone in Maine, or even Phoenix, uses his company name because he doesn’t ever plan to expand out of New Mexico.  The plumber may be interested in a (much less expensive) State of New Mexico trademark registration so they have the exclusive right to the mark statewide, but not nationwide.  Most, if not all, States have their own trademark registration departments.

Under this set of facts, if the restaurant in Bangor, Maine, filed a lawsuit against the Albuquerque restaurant of the same – or even similar – name for infringement, the Maine restaurant would most likely win.

Sometimes, the cease and desist letter will come with an offer to grant a license to use the mark and sometimes the proposed license agreement is even attached to the cease and desist.  The license agreement in this example would be the Bangor trademark owner granting the Albuquerque restaurant a license to use their mark.  They might not actually care that the mark is being used in Albuquerque as there will probably be no actual confusion.  But a trademark owner is required to police their mark.  What sometimes happens is someone receives a cease and desist letter and they respond by saying there are dozens of other people around the country using the mark.  If that’s true, then the trademark is considered weak.   An owner of a registered trademark should periodically look for infringers and then send a cease and desist letter, even if they aren’t really worried about that particular user.

In conclusion, the Albuquerque restaurant would have to either change their name or ask for a license to use the mark.  The cost of the license depends on how valuable the trademark is.  The McDonalds trademark has far more value than Garduno’s, for instance, and the value of the licenses would be vastly different.